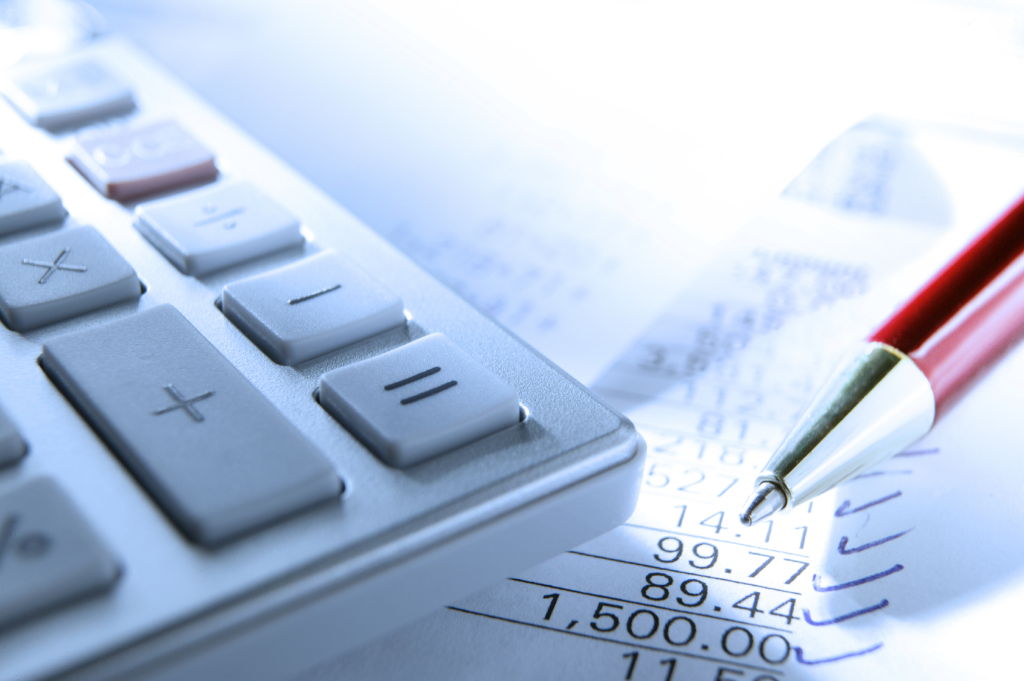 Portland Area Comprehensive Transportation System SOUTH PORTLAND — Anyone who has traveled along Broadway in South Portland at rush hour knows the popular corridor gets clogged with traffic, especially along the eastern end approaching Southern Maine Community College. Now, a new traffic study conducted by the city and the Greater Portland Council of Goverments will help document the problem and help local and regional officials come up with a plan to improve traffic flow. In addition to addressing the possibility of a passenger ferry system across check this Casco Bay with the city of Portland, the study, announced in October, will examine a segment of Broadway between Mill Creek and Cushing’s Point. South Portland Planning and Development Director Milan Nevajda noted that Broadway is the principle east-west roadway connecting different parts of the city. A lack of alternate routes, he said, is one of the causes of the traffic. “Broadway is the core of the community’s infrastructure,” he said. There is potential for further development near the eastern part of Broadway, with a $300,000 federal grant over the summer expected to spur further development of the former Liberty Shipyard property near Bug Light Park. If that happens, Broadway’s traffic problems in the area will only get worse, said Andrew Clark, Greater Portland Council of Government’s regional transportation planner, and one of the study’s managers. “The city of South Portland will experience some growth in the coming years, so the question is how to make that corridor as efficient as possible?” he said.